The choir has long been at the heart of worship at St. Margaret’s, performing a wide repertoire of music from the British sacred music tradition.  We have a thriving four part choir, including an auditioned junior choir of children aged between 7 and 14 drawn in the main from St. Margaret's Primary School, and a Senior Choir drawn from the congregation and others interested in Church music. In addition, the Senior Choir includes a growing number of funded teenage members between the ages of 14 and 18 and a team of choral scholars, all undergraduates at Goldsmiths College or the University of Greenwich.

The primary purpose of the choir is to provide a musical lead to worship at services. In addition to the main Sunday service at 10.30am, the choir also sings evensong once per month, usually on the last Sunday of the month, at 6.00pm. The choir's wide and expanding repertoire ranges from an extensive range of 16th Century Polyphony, both from this country and the continent, through the verse anthems of the 18th century and the standard repertoire of the 19th and early 20th centuries to music written especially for us.

Beyond these regular commitments at St. Margaret's itself, each year the choir sings elsewhere. Most recently we have sung at St George's Chapel, Windsor, and at Rochester, Guildford and Southwark Cathedrals . The choir has also taken part in concerts and other special events.

St Margaret's, Lee seeks to appoint four Choral Scholars (ATB) for the coming academic year (2021/22) to sing with the choir. The annual honorarium for each scholar is up to £1500, with extra fees available for weddings and funerals throughout the year.

The scholarship would be ideal for a singer based in South East London looking to improve their choral singing, sight-reading and knowledge of the repertoire before auditioning for university choral scholarships or the professional Sunday singing circuit. Further details are provided in the attached information pack.

Our Choral Scholars Information Pack and Application Form are available to download at the bottom of this page.

The choir has produced 2 CDs:

'Holy is the true light' - a selection of anthems from the church's year with music by composers such as Palestrina, Bruckner, Tchaikovsky, William Harris, Charles Wood and Henry Purcell.

'The Road to Bethlehem' - a selection of music for Christmas, with music by Michael Head, John Rutter, William Todd, as well as a range of well known favorites. Also featuring, 'The Jolly Shepherd' by Christopher Maxim which was written for the choir. 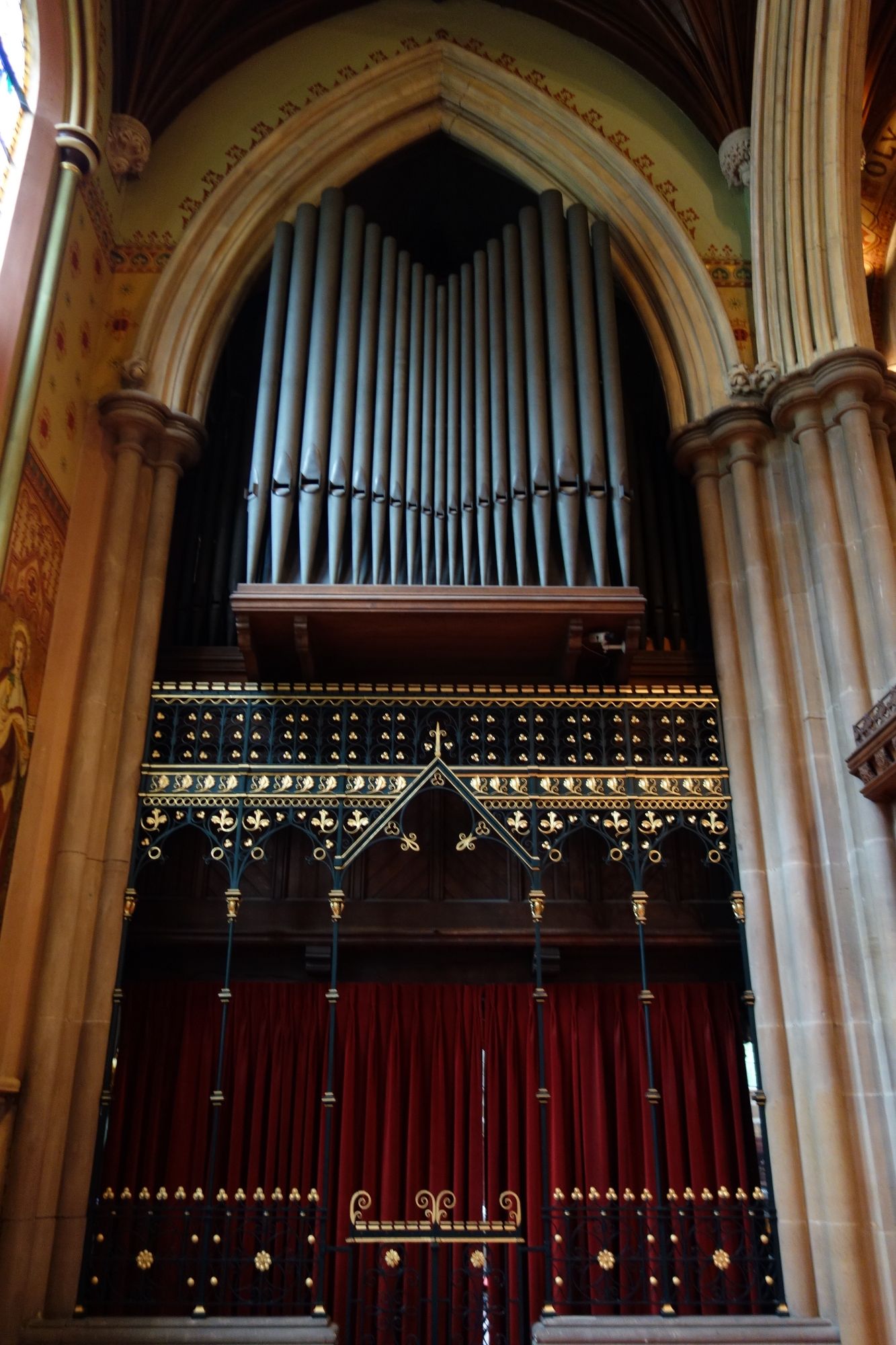 The first mention  of an organ at St. Margaret's appears in the Churchwarden's accounts for 1830, when £1/1/- was spent on the blower. The first recorded organist, who was paid £22 per year, was Mr Gardner. When the present building was opened in 1841 a small organ was inserted, which was replaced by a larger instrument built by Bishop of Norwich in 1850. That larger instrument was opened on 15th August 1850 by Samuel Sebastian Wesley. When the church fabric underwent extensive alteration in 1875, the organ was also rebuilt and significantly enlarged by Messrs. Walker and Sons at a cost of £610. It was at the end of the Nineteenth Century that the organ was fitted with a pneumatic action and water-powered automatic blower.

The organ came almost into its present form with a further rebuild by Walker and Sons in 1928. The rebuild was undertaken at the recommendation of Dr Charles MacPherson, then organist of St Paul's Cathedral, to bring the design and operation of the organ up to modern standards whilst retaining existing pipework where possible. The result was a three manual organ of 42 speaking stops. The organ was re-opened by Dr MacPherson's successor at St Paul's, Dr Stanley Marchant, on 23rd February 1928. The organ was overhauled and modified by Harrison and Harrisons of Durham in 1979 and again in 1999.

You can download a full specification of the organ at the bottom of the page.

The organ is used in an annual series of organ recitals - details of which are included on our events page or our facebook page.

If you would like to support the ongoing work by St. Margaret’s Choir, to support the British Choral tradition and to invest in the potential of talented young musicians. You can provide this support in a number of ways: